The way I do it 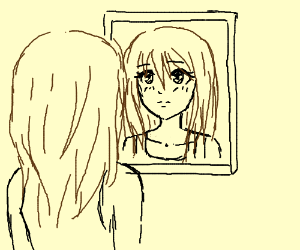 we had a great relationship until high school came on the way,

you were my ride or die,

Then I guess we had a misunderstanding

or a fight ( your fault by the way) and we haven’t made up since then.

To be honest, it wasn’t your fault either.

That’s just how it is, right?

Just how it is supposed to be, how things are done.

I am a teenager now, I finally have the curves we had been talking about for ages. Isn’t it amazing?

I mean, it seemed to be okay until people started to notice some details I knew nothing about

and they are not always very kind.

You stole the show,

you are in the spotlight now, I guess that’s why we argued.

The thing I hate the most is being at the centre of everyone’s attention for something I am not completely in contro of,

come on! It’s all about bones and muscles, why is it so important?

At least I’d like to be complimented for my skull instead of my backpack,

this is getting boring.

Human logic is so controversial, don’t you agree?

I have never been the kind of person who cares about look, fashion, brands and clothes,

and despite that I had a hard time getting to accept you.

Your reflection in the mirror wasn’t the actual one,

hate to say it but we were in a war,

we battled each other.

if you are the rope I am supposed to hang on

why do you have to be so thin?

I thought we were meant,

or forced at least,

to be together ’til the end,

so don’t mess with me,

otherwise I will win again.

Sorry, I have to go now,

a chocolate bar is waiting for me. 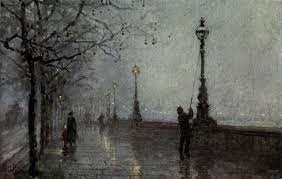 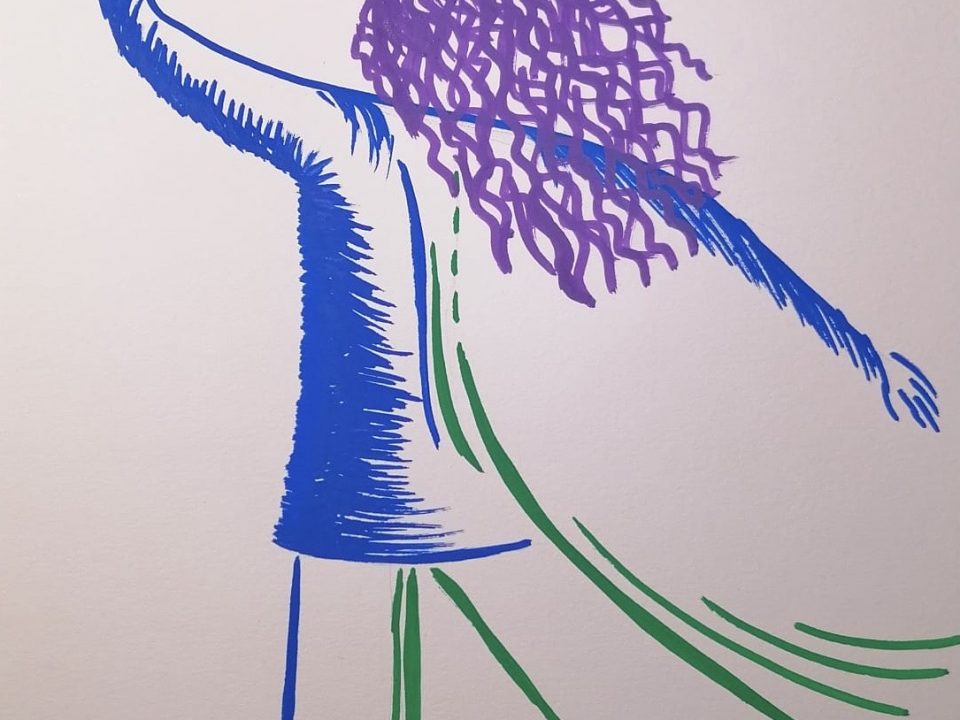 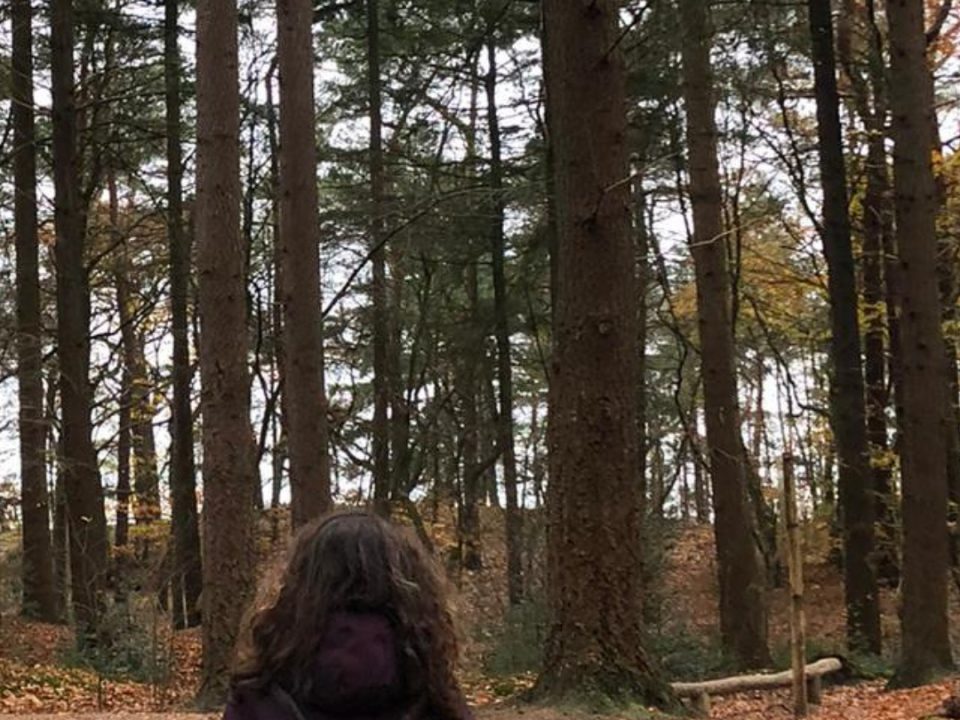